Bluestacks Safe to Use?

With the onset of virtualization, it amazed the market when people perceived for the first time, device within device. Emulator is basically a hardware or software which enables one computer system (called the host) to behave like another computer system (called the guest). Bluestack is one such emulator which runs Android apps and games on the Windows or Mac machine. With the fast-growing technology, there are other emulators like Console OS, Android-x86, Andy Android Emulator, AMIDuOS, YouWave Android Emulator and many more. Console OS is a major alternative to Bluestacks.

Bluestacks is a Silicon Valley based mobile company which created two major software tools- the Bluestacks App Player and GameTop.

This is beautiful emulating software which turns our computer or laptop into an Android device. It’s a virtualization framework which opens up a new virtual window which contains the Android system over the normal window. Most interestingly one can shift easily from one system to another without even switching off the system or changing any settings. So, in short whenever we open the Bluestacks App Player we can have a completely wonderful experience of Android environment within the Windows/Mac system.

When it launched earlier in the market it was completely free without any time limit, but recently they have changed their pricing strategy. Now, one can download it for free but use only for few days. After the expired time period, it would either ask for payment of $2/month or in case user still want to use it for free they can do so by allowing it to install its sponsored app which has a recurrence of download every day.

Users are usually not much aware of the virtualization and emulators which leads to the cynical question that is Bluestacks safe? Is Bluestacks safe for pc? With regards to its safety Bluestacks is a software which act as an emulator and is completely safe and virus free. There has been numerous posts over the internet enquiring about is Bluestacks safe and it has been always on the positive side of response.

Another major doubt among users for the software is Bluestacks safe to use? With support of numerous reviews one can confidently say it is safe to use. It is free to use and helps us to sync information from our android phone to the devices wherever the Bluestacks software is installed. This might at some point lead to a risk and threat because in case it is installed in some alien system, it might lead to information leakage which might lead to a threat.

Is Bluestacks Safe and Legit?

One can install it directly from Cnet. They even have a privacy policy on the website which aids as a counter to the most important question over Bluestacks that is Bluestacks safe to use? While installation they ask for the Gmail credentials which includes the user email address and password which might loosen up the user confidence on safety. Yet this is more of a psychological fear rather than a factual one since there are many other software and websites which ask users to provide their credentials to continue using their service or login to their system. 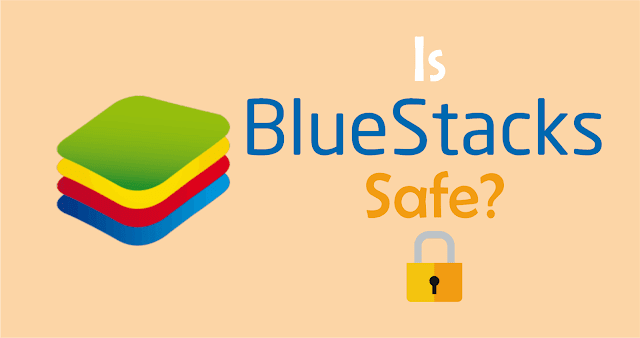 Although there have been instances people might have found threats like virus or root kits while using Bluestacks but there might be many casualties related to it. One might be because the installation exe file might be infected or the website from where the software is installed might have been hooked with the virus. In reality, there can be numerous casualties which might answer the question is Bluestacks safe to use or is Bluestack safe to use for pc is a negative notation.

Although the questions like is Bluestacks safe for pc or is Bluestacks safe to use is a legit question, but more light should be on whether it is good to use. There is more number of instances where the Bluestacks software had poor functionality and might have slowed down the computer.

Also, once the Bluestack is started, it opens up numerous counts of applications which keep running at the background. These background processes consumes lot of resources and charge which might not only slow down the system but also increase the heat inside the system. So, unless someone might have invested a lot in the computer architecture and configuration, it would not be safe enough to use Bluestacks.

Android systems tend to get more infected by virus when compared to other OS. Since Bluestacks is an android emulator there are high probability of it being infected due to its android OS and architecture. Once infected it might slow down the process and might even corrupt Bluestacks which can lead to real trouble to the system. 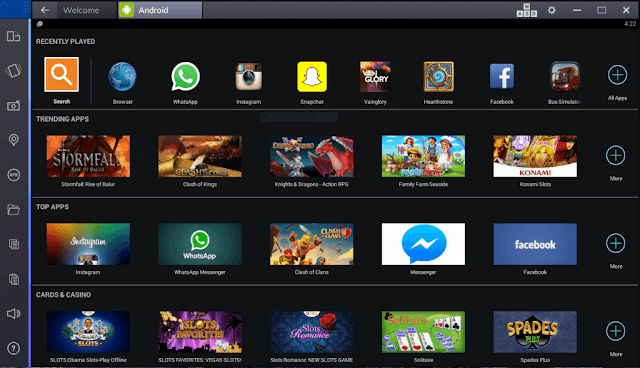 There are few risks which are always a part and parcel of software available online. These include website from where Bluestacks is downloaded might have virus infected or it might be that the Bluestack software downloaded was already infected or controlled by hackers. These situations might lead to compromise of security.

Bluestacks is a good product which is associated with a novel technology and provides a wonderful and awes tucking user experience. One must take the safety measure and also install on a good configuration in order to have maximum utilization of the software. But there are few negatives too which are associated with Bluestacks. It tends to be more sluggish when compared to other android emulators available in the market. There is a possibility for system to slow down which might lead to poor user experience. Bluestacks is generally an app player and hence it doesn’t serve as a good purpose for any development-oriented tasks. Apart from all these negatives, Bluestacks is the top rated Android emulator.