Android is one of the top most operating system in the mobiles which has released many versions of it with different names. Recently Android users have been upgraded to its version as Android v4.3 Jelly Bean which was the current latest version and even it was a sequel version of Android v4.0, but beating this the new series of Android has started as Android 5.0 key lime pie which was a major upgrade of the users. But the name “key lime pie” is not officially released so there is a chance of changing its name and according to the reports it has been came to notice that this version will have a dessert name with letter “K”.

According to the rumours of Android 5.0 key lime pie, many mobiles are going to support this version. The list of mobiles that supports Android v5.0 are: 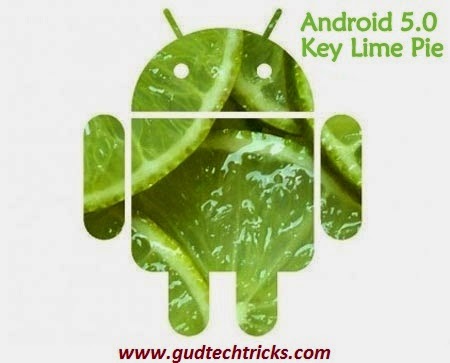