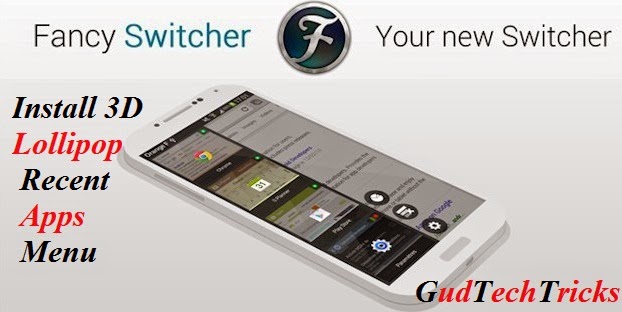 Fancy switcher switches the apps in a fancy manner with a eye catching animations. Its a great deal to switch the apps which are running in the prior Android version to android lollipop 5.0 version, its amazing. 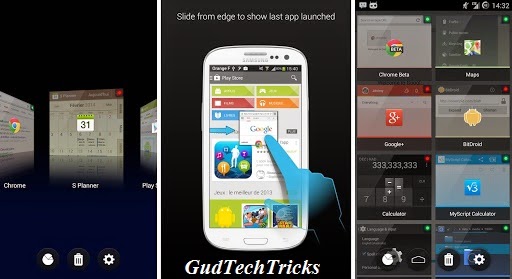 Here are some of the features of Fancy Switcher:
—–>Side bar for fast app switching and customization of background is also provided.
—–>To switch from one app to another smart slider is provided, its a simple swipe. Also it hides the closed apps.
—–>3D effects, back up and restore, adjustable size for thumbnails, fully customized.
—–>Displays unlimited number of apps with different effects ie transition effects like zoom, slide. 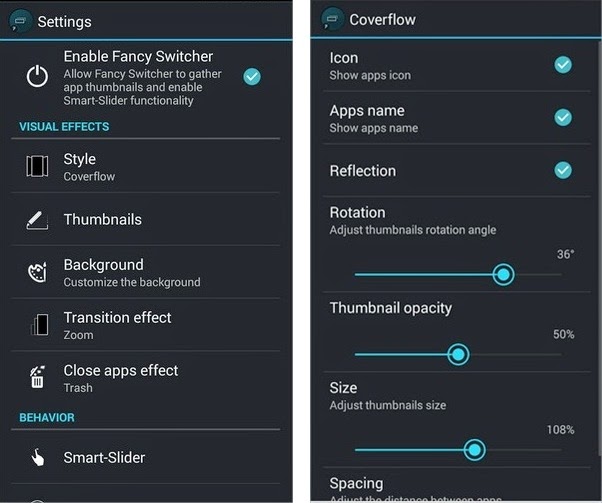 Hope that now you got how to install the apps of lollipop fancy switcher. You can also install apps on SD card with launcher 3D. If you have any queries regarding this post feel free to comment!!!!!…..