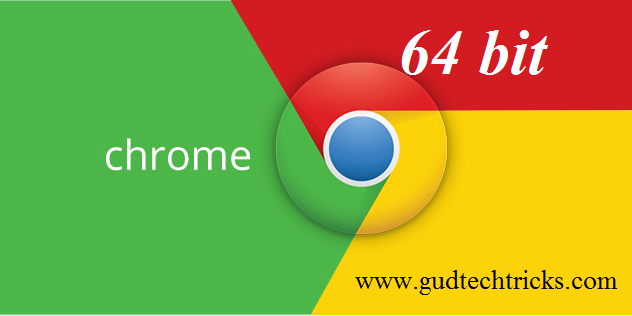 Before launching the 64 bit stable Google chrome, the company has released a beta version of 64 bit chrome in order to check the compatibility, simply to say to test the version. It has been viewed by many developers and adopters, and later on they have been noticed that this new version was amazing and was never crashed while using. It is simply a fantastic achievement and even I just tried this version on my laptop, and I was surprised with its browsing speed. It was awesome with this fast web browser. Google chrome 64 bit download is easily available 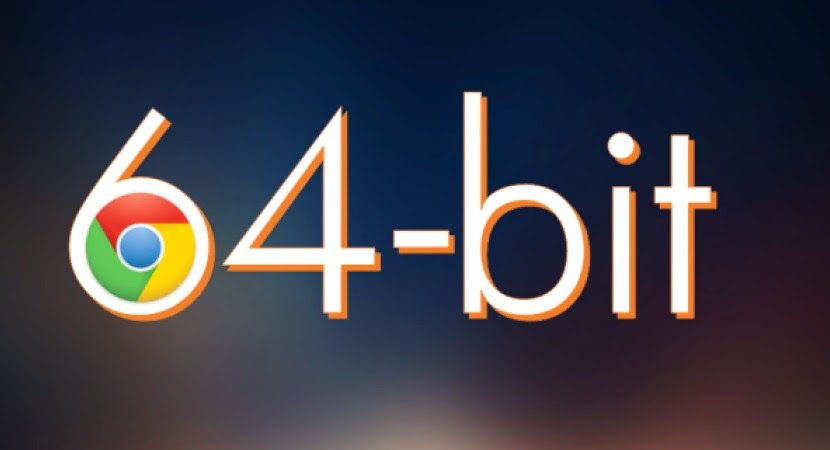 Must See:  How To Download And Install Android 4.4 Kitkat On Any Android Mobile and Android Update