Iphone is a fantasy phone in which most of the people are attracted towards it. There are a range of features in the IPhone its just a pocket phone with a inbuilt computer hardware in it. Iphone is having awesome standards than other mobile phones which are having a resolution of 1920×1080 (for IPhone 6) and a camera of 8 megapixel. Iphones are very famous because of their battery life as its charging lasts for more than one week and when operated on standby mode it can last for 10 days with the audio being played for 60 hours. 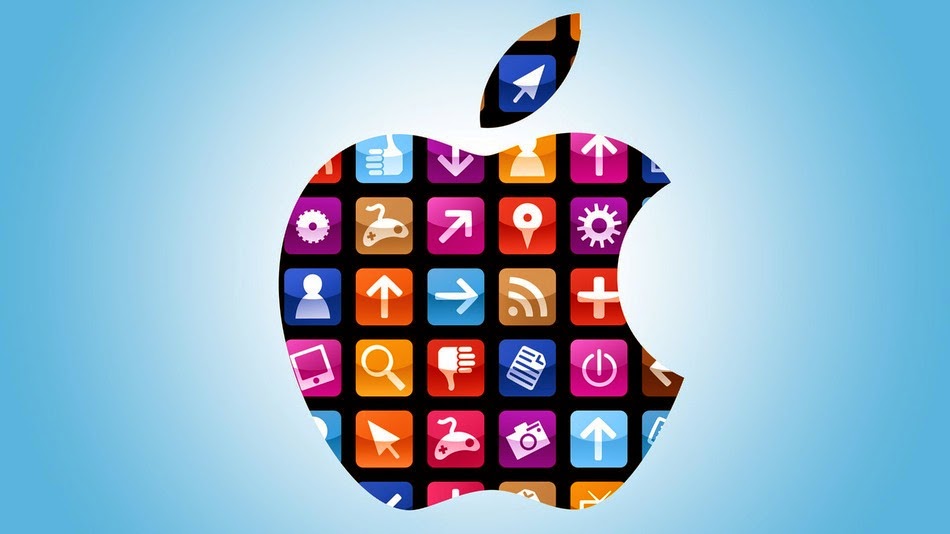 Apple iPhone are using IOS operating system and 1.4GHz dual core CPU, most of the IPhones are using a finger print resistant app in which it can be used for safe purpose and it is a multi touch screen which is including a virtual keyboard and it can shoot the video, take the multi snapshots and can send and receive email. Some of the cool apps for IPhone are available for free.
Must See:  Quick Charging For Smart Phones
Quantam Galaxy: 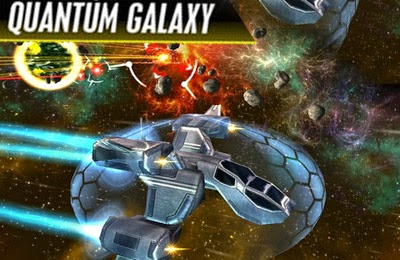 One of the best IPhone apps is the quantum galaxy which is an ios app. Its a 3D game which will be played on the space and a shooter exists to kill the opponents in this game almost 20 missions exists with stunning graphics. 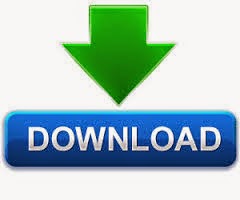 More over its a Transformable ship which moves smoothly and can increase its level of moving speed. You can face more than 25 opponents with dynamic features in each level.To avoid the enemy bullets you can tilt your ship.
Grid Diary: 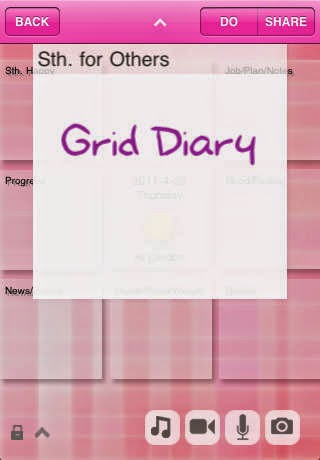 Grid Diary is a new digital diary in a unique format which is provided for the Iphone users. It is available in grid format and it acts as a library to save the data which was written, in this we can also attach the picture to the content and more over we can lock this app for security purpose with a password.

In this it also consists of Reminders which can remind us by giving the alarm sound and while writing also we can change the numerous font sizes and the data which was written can be exported in various formats. It can takes the back up data and even if the data is lost you can recover it.
Must See: Smartwatches Specifications And Features

World history atlas is a 3D app in the iphone, it best useful for the students who wants to know more about the history of the world. With this app you can visit any of the historic places in the world by zooming facility.

In this app it consists of a globe, to visit the place tilt the globe and zoom in that area then you see a specific country then you can select the particular place.