Racing games for Android are the most exiting games in the smartphones which will really make us to addict for those games and we feel great while playing those games. Android is the best platform where will not face any strucking problems during the play. There are many games we have been playing but the top racing games for android attracts everyone in the year. Lets see some racing games android that are trending now. 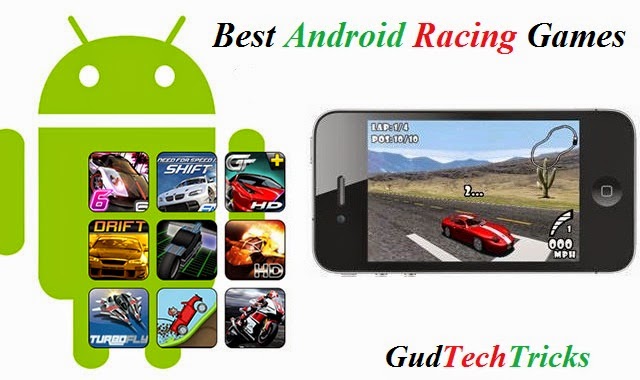 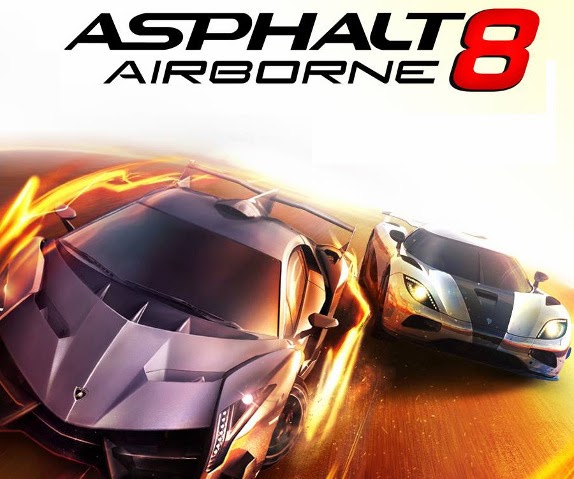 Asphalt 8 is a racing video game developed by the gameloft, its a single player racing game, in this we need to beat others and get the record or rewarding with the new cars and levels. This game is having its own features which are different with the other racing games. Its in fact unique and has a awesome car control features. For asphalt 8 game download click here

—–>Designed with luxury cars in which almost 80% are new cars.
—–>recorded sounds to give a realistic audio features for users.
—–>Racing above the track and hits the ramps in different locations such as iceland, nevada desert, veince etc.

CSR Racing is a drag racing game developed by the Alien Ltd, in this game the player takes the look of a new racer which was ought to be played in a deserted city. This is one of the best car racing game for android where you have to participate in the street drag racing which is cool. You really like this game to play in a free time. For CSR racing download click here.

—–>Featured with 85 licensed cars which are brought from the manufacturers of Ferrari, McLaren, Aston, Martin, Hennessey etc.
—–>Stunning graphics are designed in and around the car to give a great look.
—–>Supported for Android, iOS, OS X Platforms for smartphones and tablets. 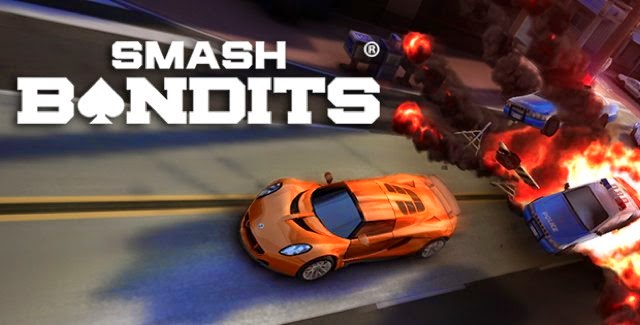 Smash Bandits is a violent racing game, where the player need to escape from the cops and destroy as much as the road side property so that you can earn more and will we awarded with new cars. In this you need to use only your single thumb to play. While playing you can have a control of the cop car for that you require bandit chips. For smash bandits download click here.

—–>Featured with more than 100 competitors with awesome graphics and its a one finger control game.
—–>Designed in the craziest roads of america to smash the cop cars.
—–>Supported for Apple and Android devices.
Also Check: android kitkat 4.4 and android 4.4.4
Hope so that you have got the best racing games on android and you can download racing games for android for the smartphones. If you have any queries regarding this post feel free to comment.