Android marshmallow is the latest version of android, after android lollipop google launched the new update of android and named it as marshmallow it is android 6.0.  This android 6.0 marshmallow has a brand new features in it like 4.4.4 and android 4.4. This update of android for a smartphone includes the best features in it. Marshmallow is designed with the upgraded version of 4.4.4 kitkat and 4.4 android version. More than other operating systems this 6.0 has new brand features. Each feature of it has its own importance. 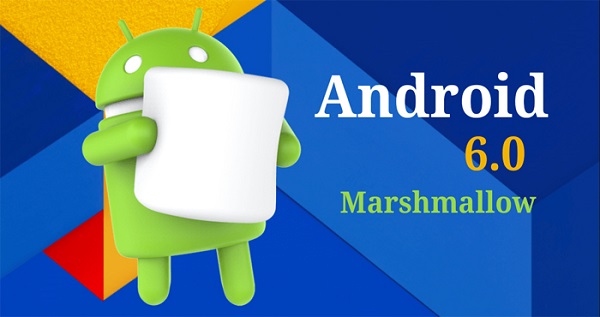 This represents the holy grail of connections. Its simply fast and can be used a way up, more over this is going to be most commonly used connection. This allows for faster charging than other cables it means it can charge from 1% to 100% with in 1 to 2 hours. As expected marshmallow is built in USB Type-C support. 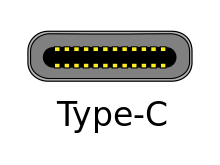 Now on tap is simply a standout feature in marshmallow. As it looks similar to before what we used but it is a pre baked to every area of os. This is done more cleverly than before and focuses mainly on the context. 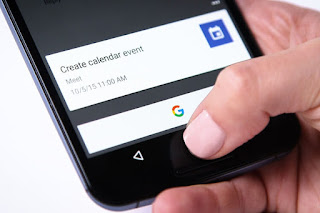 Adopted storage:
Most of the android devices allows you to insert some of the form of memory card,  as far as the previous version of android has treated it as a seperate entity. Its obviously great if you want to swap memory cards around you as a permanent storage solution. So rather than treating this memory card as a seperate storage space,  marshmallow considers it as a memory on your phone.

Permission System:
If you are installing tons of apps on your smartphone then the app permission is the important thing. Here the marshmallows new app permissions are simply same as the iOS. In this toggle ON and OFF of the app’s functionality is existing. So in this if a new app is asking for the permission without reason, you can deny that using settings.

Also check: How to update android deviceLock Screen Message:
Lock screen message is one of the best feature in the marshmallow where each user uses it. This feature allows you to get rid every time using the press to unlock screen. To set a lock screen message you need to go to settings >> security >> lock screen message. There type the message in place of none and you will have message on screen. 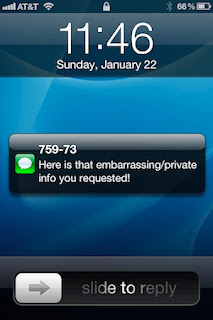