Samsung is a multi national company which is having a number of business in that mobiles are the most popular ones. Samsung has released a display mate to prove its evaluation, and released the Samsung Galaxy Note 4 which has been declared as the  “the best performing smartphone display that we have ever tested”, this phone is having the best performance and its a Android mobile which is a successor of Samsung Galaxy Note 3. 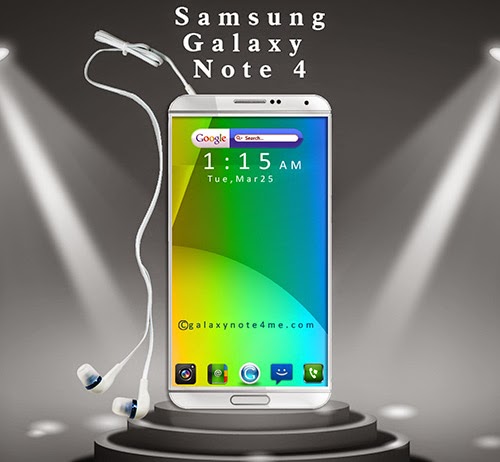 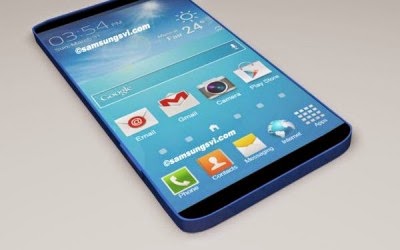 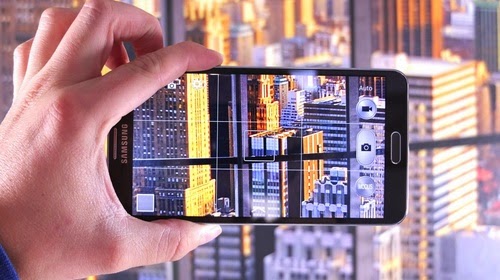 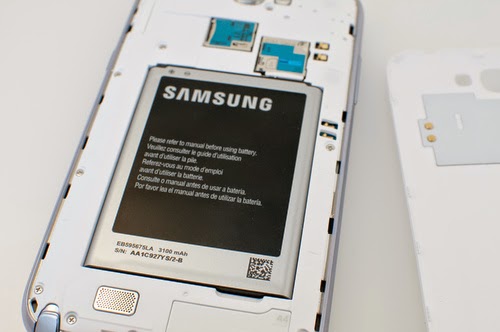 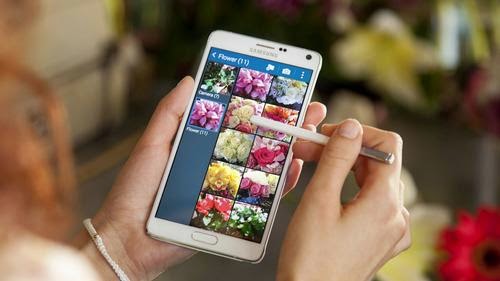