How to charge a mobile in less time

Batteries are currently incorporated into the mobile devices, which are the little wonders of technology. In this you can save additional energy than before and may be recharged any time. With the exact tricks the battery power can be kept to the maximum extent that is battery is full. We are providing the exact tips to help you to achieve optimal battery performance.

IPads and Tablets have longer batteries than Mobile Phones. The original charger of the IPad is having the higher capacity of 2100mA, it will be the twice of the current that a USB port supports. In this the additional power is also observed in the IPad, so when the IPad is charged with the original charger it takes only 5 hours to get the BATTERY FULL and for an IPhone 5 it takes 10 hours to get full charging which loads for about 1000mA. If you connect a USB charger from a third party it takes upto 24 hours for the IPad to get full charged. Some chargers have in built circuits in them which prevents the consumption of full power. 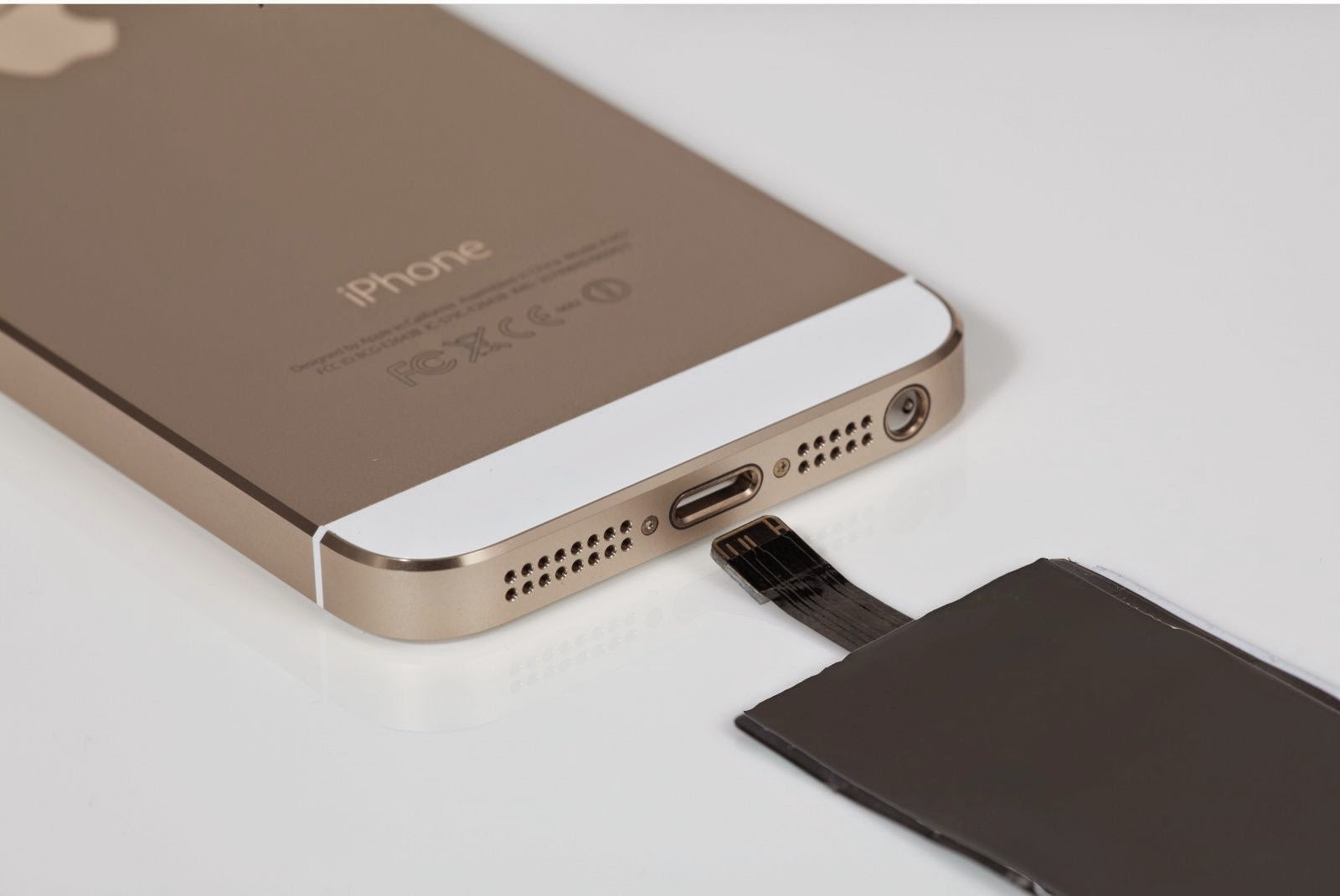 Finally for the fast charging of a mobile device, you should always prefer the original charger or else use the third party charger that was exactly developed for your device.

Some Mobiles Does Not Require Specific Chargers:

Most of the cell phones do not require original chargers or specific designed chargers. In the small batteries that are existing are fully charged with the same speed as the other devices. According to this an IPhone along with its original charger takes 2 hours to get full charge where as a samsung charger takes 3 hours to full the battery. 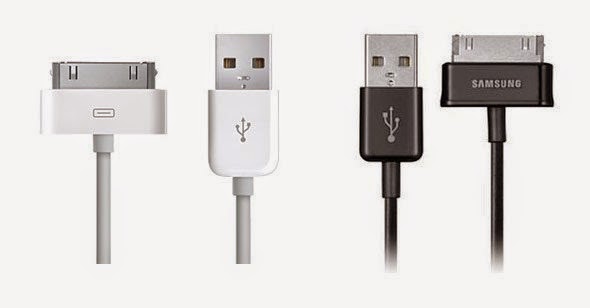 Must check:  Top SEO Mistakes and best dp’s for smarphones

Most of the mobiles can be charged using the USB. These USB 2.0 ports are available in two types:

The standard USB port provides 100mA of power where as the Generic port provides 500mA power. The larger devices such as the Tablets are now usually charged with the USBs, even though if they are charged they takes long time to charge. Most of the laptops have both Standard and Generic ports inbuilt in them, which are also not sufficient in them but they have a manual look and some devices supports only 1100mA but also the other ports like USB 3.0 are also available. 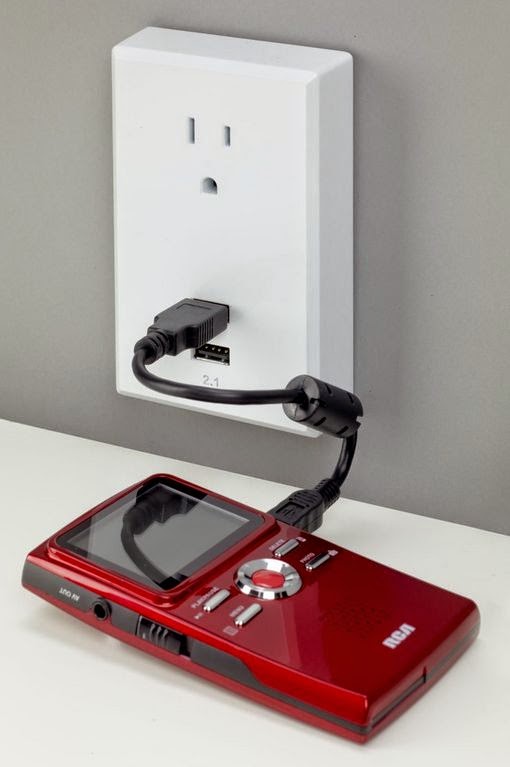 Must See: Best Love Wallpapers 1080p
With this article i want to let the all people know a common mistake doing is that dont through the battery outside because it contains the toxic chemicals and is also flammable. These batteries causes the loading capacity and automatically the life time of the battery is very short because of the use of chemicals inside the battery.
Tweet Pin It