BlackBerry has once again proved its self showcase in the mobiles. The term BlackBerry refers to a line of wireless services, it has first released a  in 1999 and was outstanding at that time and now in order to prove its performance once again, it has launched a new BlackBerry mobile which looks like a passport. This BlackBerry was referred as the “crackberry” in the United states, because the users have attracted to them like a crack cocaine, it is a very popular kind of attractiveness. 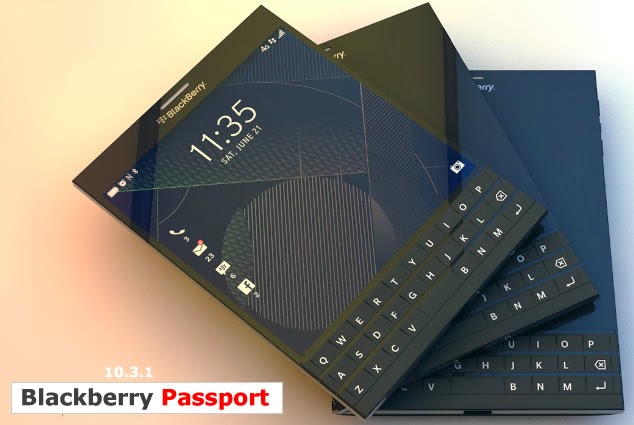 BlackBerry passport models is having the highest performance than the other mobiles and its features, design has made to prove itself as the top one mobile. 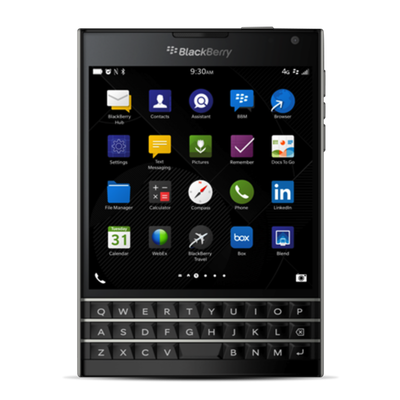 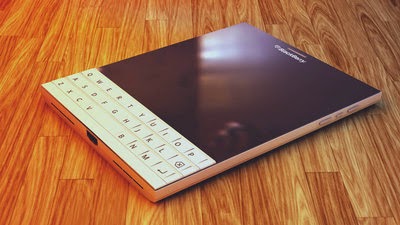 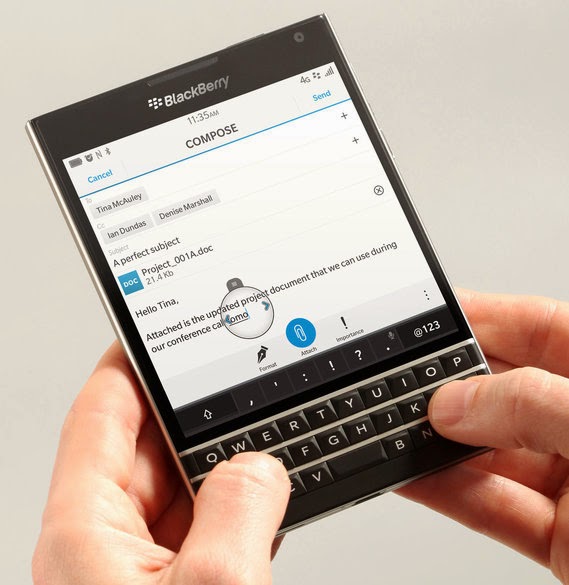 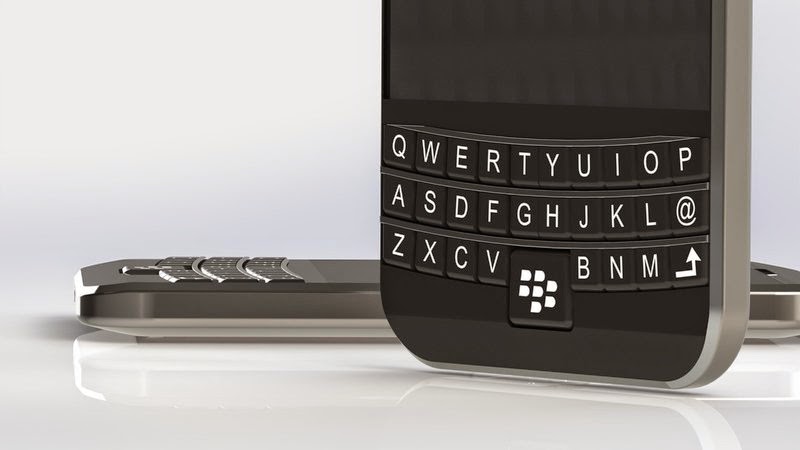 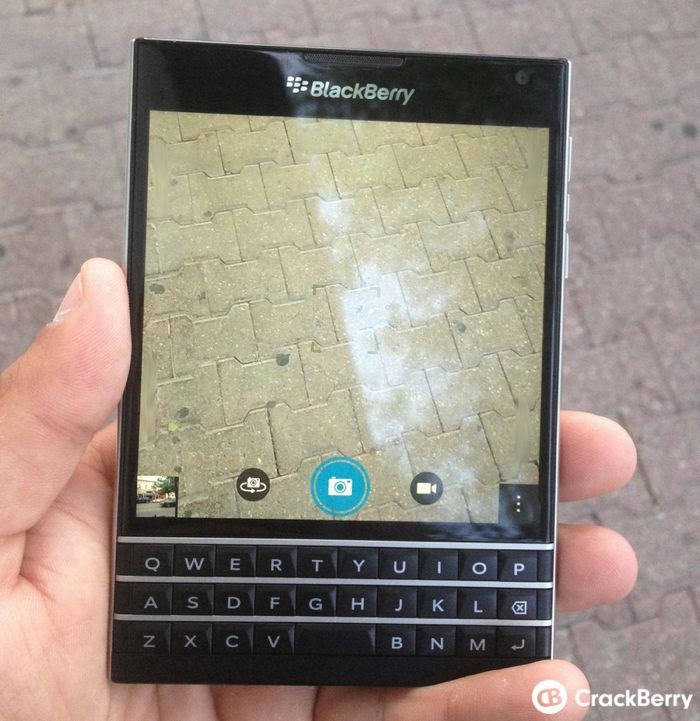 According to the BlackBerry Matt the phone was inspired from the passport as it is the symbol of mobility and the passport display is very ideal for reading e-books, browsing the web and viewing the documents, it can show more number of words on a single line.