Microsoft Windows 8 is an emerging operating system now in world, with a big set back of this operating system, it could not give the good results. Microsoft has taken it as a challenging issue and is ought to release the newer version of Windows which was newly called as Windows 9 which was almost a guess but the top company hasn’t released the name.

Windows is having a lot many features than the previous versions of Microsoft Windows 8 and Windows 8.1 and this Windows 10 (beta version) rumours have been coming and after surfing on net I have got some information about this new version of operating system and I will tell some interesting facts about this version.
Must See: How To Download Pet Rescue Saga For PC Windows 7/8

Major UI changes in Windows 10 which differentiates Tablets and PCs

Windows 8 version has mostly concentrated on the smartphones, tablets and pc’s. Coming in the pc’s it will be better if a normal pc and a touch pc are differentiated because with the processors the installation of any version gets typical if we go on with same process of installation. Finally decided to differ normal desktops and touch pc’s in which the interface modules will be changed in their versions. 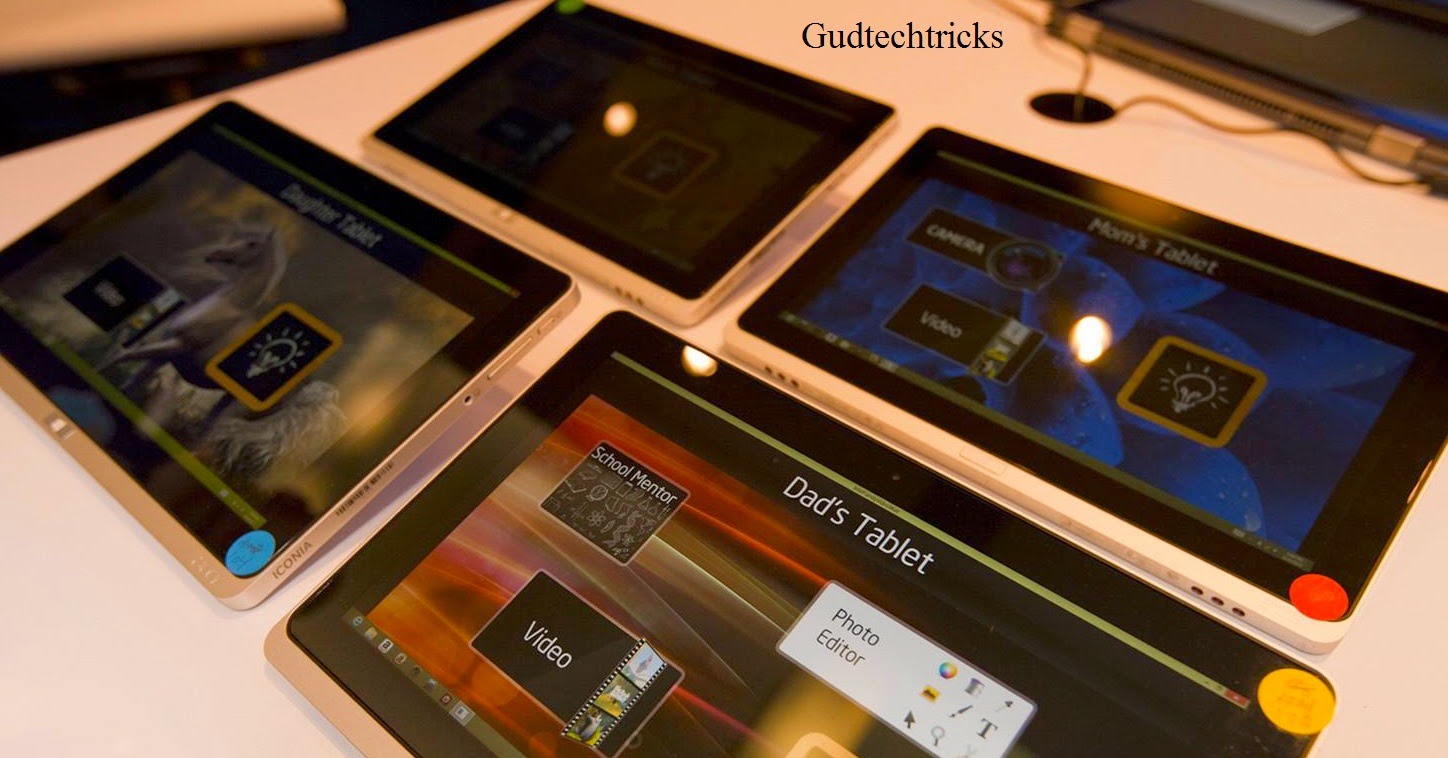 Windows 7 version I.e. the previous version of operating system is having a start menu option in the bottom left side which gave a new look to the screen and almost its a easy way to use. But in Windows 8 version or in Windows 8.1 version we don’t have that old menu. Instead of it, it has a UI menu. Microsoft has revert back its old existences in the Windows and brought the start menu in Windows 10 version. 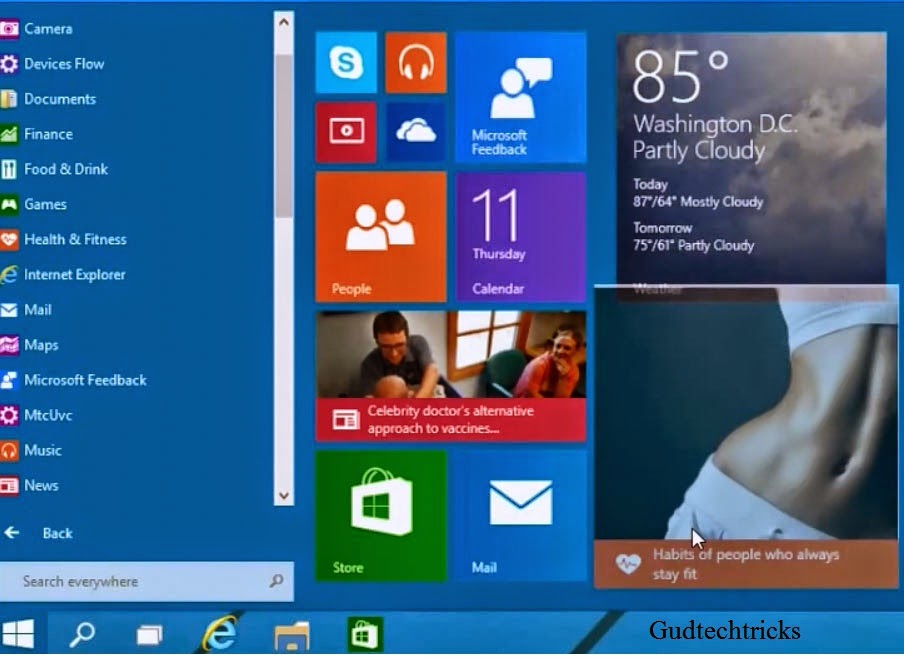 In the new version of Windows, Microsoft company has included a new notification centre which is there in Android and Windows mobiles. With this you can notice or check all the app notifications in one place. Maybe this notification centre will be at the right bottom corner.
Also Check: Hide Files/folders in Windows 7/8/XP

Windows store for pc has been introduced by the Microsoft but it was no success. To prove its working, they have introduced this in Windows 8.1 updates by changing some UI metro features. After the update the metro apps can be minimized in the task bar.
In Windows 10 you can use the metro apps and new features of it that is to control the Windows size is also possible here. 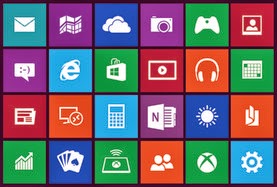 Virtual desktop is one of the exiting feature which was implemented by the Apple and Linux from before years and the Microsoft company is going to introduce this feature in the Windows 10.
Microsoft is efforting a lot to release Windows 10 which is more updated than Windows 8.1 and Windows 8. Microsoft has sent the invitation messages to release Windows 10 beta version which is now available.
If you like this post share it in social networking sites. Feel free to comment!!!!!…..
Tweet Pin It