HTC Desire Eye is a selfie phone which is running in the peak level. To be frank to say HTC’s mobiles always attracts the attention of the people. They make awesome products that people really like mainly its design and model. HTC’s top mobiles are HTC M8 and HTC M7. The only mobile which was not upto the mark was the “ultra 4MP”. But even though it has found a way to the market segment. This mobile was announced at the global press in the New York city. Design of this mobile has totally attracted every one especially the blue version looked like a sleek. 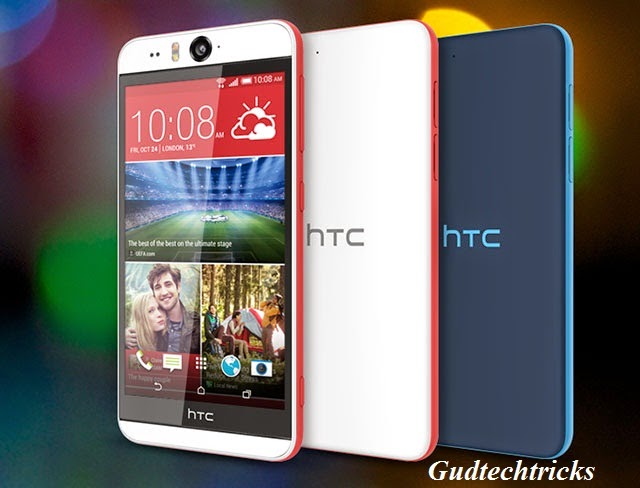 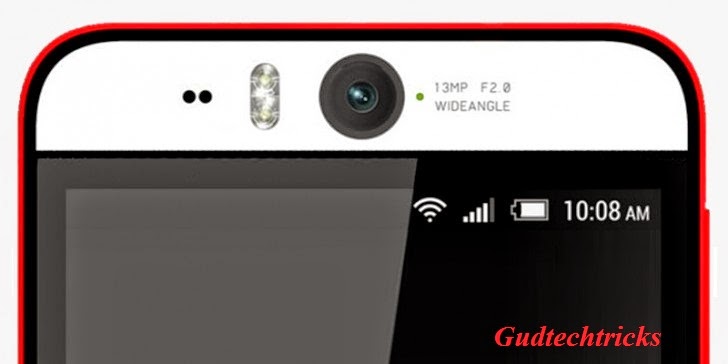 HTC Desire is having a unique feature of camera that is it’s having a 13MP front facing camera and also 13 MP rear facing camera. Both the cams ends with the phone offering dual-LED flash. But the front camera flash needs to be toogle ON and OFF manually. The pics that company has released are really pretty and amazing.