Google company is going to release its new mobile of Nexus 9 along with the HTC company. An updated news is now making a glow about the release of a mobile with HTC and Google the two top most companies of the world. But till now only the rumours were passing and not the company has announced any dates of release of mobile. Firstly it was known that before the Apple’s Ipad release these companies will be releasing the Nexus 9 though now it was not so updated and the Nexus 9 release date is November 9 which was expected according to the site. Nexus 9 price is about 399$ which was a steep increase from the Nexus 7 price is 299$. This Google Nexus 9 is having a great features than Google Nexus one according to its price. Here are some of the features and specifications of google nexus phone.

Features and Specifications of Google Nexus 9: 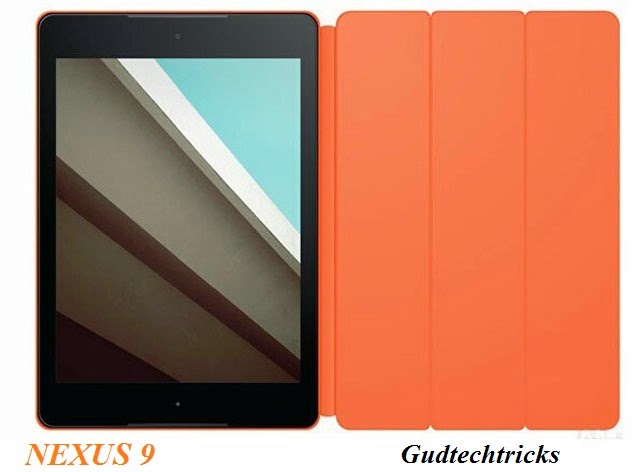 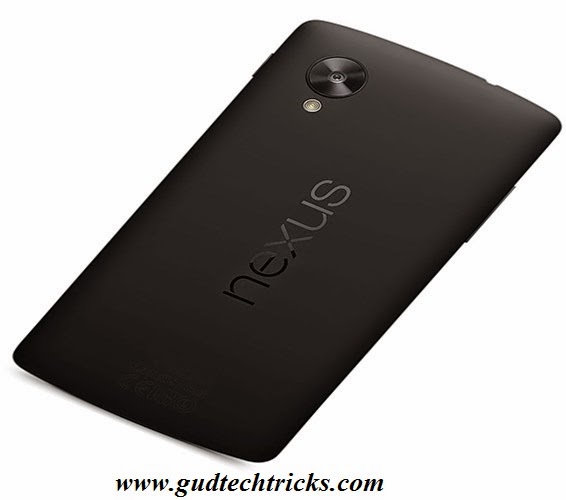 MUST SEE: Google’s Android One Mobiles
Display and data: 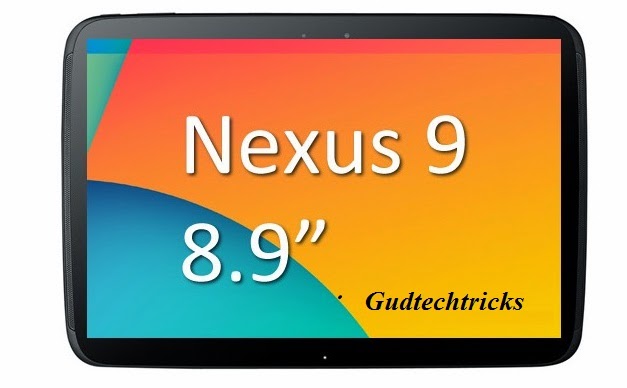 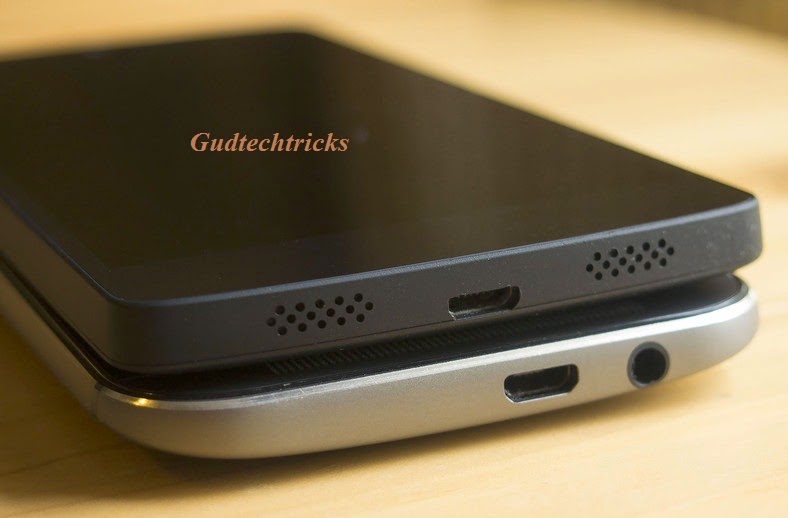 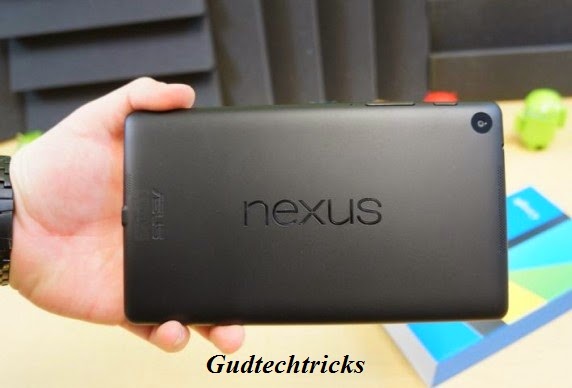