3 Glimpses Of Our Amazing Future

Technology is tech is changing the world as we know it. Just 20 years ago, no one had heard of mobile apps or the idea of a smart home yet they are now part of our everyday experience. 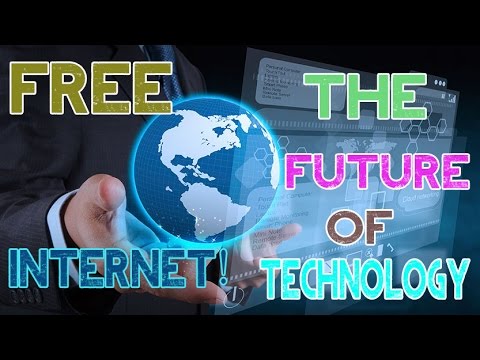 Inventions lead to an increase in human knowledge and human knowledge leads to more inventions. We now live in a time where technological advances are considered the new normal.

Here are three startling innovations which are destined to change the world as we know it.

You’re familiar with printing out a report, but what about printing out a car? Well, the Strati was the first 3-D printed car printed in Detroit printed out of a carbon-fiber reinforced plastic. In fact, the excitement to print things has become so popular that it’s become something of a movement.

Hyperfast Internet connections will make our current technology for high-speed Internet look slow by comparison. Perhaps as slow as AOL’s dial-up modem appears to a modern DSL user, whose internet speed ranges from 1.5Mbps speeds up to 8Mbps. For billions of us, the internet is indispensable. It’s arguably more popular than TV, which was first invented by Scottish engineer John Logie Baird in 1923 in Hastings, England. 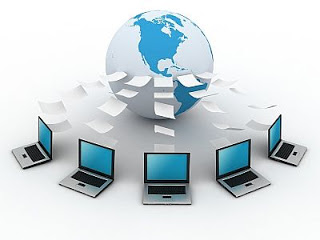 Consequently, the idea of faster Internet is something that could create a radical shift in the world of tomorrow. Yet this is exactly what Google is planning. Their Loon Balloon project is hoping to create transference speeds of 1 GB per second, which would be about 100 times faster than our 224 GB per second regular Wi-Fi data transmission speeds. Currently, a little more than half of the world uses the Internet, but plans are in place to have the entire planet wired by 2025.

Science fiction’s images of flying cars are actually more believable than the idea of the Hyperloop. Dismayed by the news of the California High-Speed Rail System’s project of creating a bullet train, Elon Musk, the founder of Tesla and SpaceX, critiqued it as one of the most expensive yet slowest bullet trains in the world.

He proposed that a one-way journey between the two major cities of Los Angeles and San Francisco, a journey of 6 and a half hours by car, would only take about half an hour using a Hyperloop. His basic idea is that two passenger-carrying Pods could travel through two large tubes between the two cities, traveling at a speed of a little over 700 mph.
Magnetic accelerators alongside the entire length of the tube could theoretically propel the pods forward. Passengers would feel quite comfortable because the pods would be housed in a tube with a low-pressure environment. The air would cushion them from an alarming feeling of intense acceleration and the pods would glide from one end of the tube to the other in complete safety.
Currently, the project is in a developmental stage, with financial problems slowing down the rate of progress, but the finer details of how everything will work have been more or less figured out. Now, it’s just a question of completing the project and then testing it out and fixing any glitches.

The Future is Here Now

While we’ve looked at just three projects, each of them gives us a glimpse of how amazing the future is going to be. 3-D printing is already a reality; hyperfast internet is just around the corner, and the Hyperloop transportation model is slowly morphing into our consciousness and our reality. It’s all beginning to sound like a script from a George Jetson cartoon about the marvels of a utopian future.

In fact, the Hyperloop connecting two cities together is a little reminiscent of the pneumatic tubes featured in The Jetsons that George and his pals used to travel from one building to the next. While the IoT, 3D printers, and tracking devices will bring us their fair share of security issues, we will overcome those, too.
Tweet Pin It